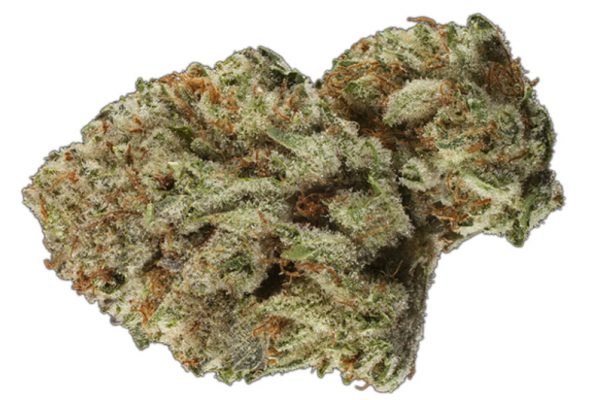 OG Kush makes up the genetic backbone of West Coast cannabis varieties, but in spite of its ubiquity, its genetic origins remain a mystery. Popular myth maintains that Chemdawg and Hindu Kush parented OG Kush, passing on the distinct “kush” bud structure we see in many strains today. However, we can’t be sure because OG Kush first came from bag seed in the early 90s. The earliest propagators (now known as Imperial Genetics) are said to have brought the seeds out of Florida to Colorado and southern California, where it now flourishes. There are many different phenotypes of OG Kush, some of which include Tahoe OG, SFV OG, and Alpha OG.